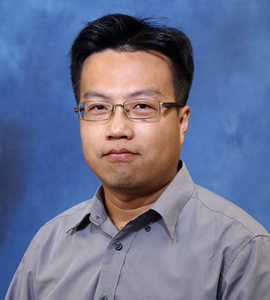 Patrick P. C. Lee received the B.Eng. degree (first-class honors) in Information Engineering from the Chinese University of Hong Kong in 2001, the M.Phil. degree in Computer Science and Engineering from the Chinese University of Hong Kong in 2003, and the Ph.D. degree in Computer Science from Columbia University in 2008. He was a postdoctoral researcher at University of Massachusetts, Amherst in 2008-2009. He is now a Professor of the Department of Computer Science and Engineering at the Chinese University of Hong Kong. He currently heads the Applied Distributed Systems Lab and is working very closely with a group of graduate students on different projects in large-scale software systems. He was a collaborator with Alcatel-Lucent in developing network management solutions for 3G wireless networks in 2007-2011.. His research interests are in various applied/systems topics on improving the dependability of large-scale software systems, including storage systems, distributed systems and networks, and cloud computing.