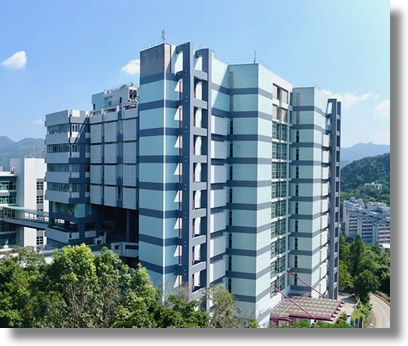 Since its founding, the Department has expanded rapidly in enrollment, curriculum, staff, equipment, research and services to the community, in both quality and quantity. Currently, the Department offers programmes leading to BSc, BEng, MSc, MPhil and PhD degrees. The Department has the most advanced computing equipment and cloud infrastructure for both Computer Science and Computer Engineering research. The Department consists of over 30 faculty members, including 1st Turing Award recipient in Hong Kong, 7 ACM Fellows, 10 IEEE Fellows and a student body of 1035 students. The Undergraduate Division includes 430 students in the Computer Science major programme, 120 in the Computer Engineering major programme, 80 in the Artificial Intelligence: Systems and Technologies major programme, 70 in the Computer Science minor programme and 5 in the Web & Cloud Computing minor programme. The Postgraduate Division contains about 130 MSc students and 200 full-time research students, carrying out research in a very co-operative and friendly environment. Graduates from the Department have distinguished themselves in industrial and academic societies in Hong Kong as well as all over the world.