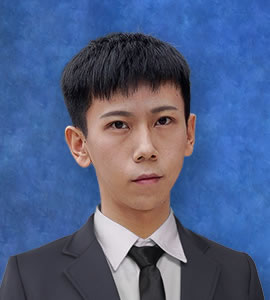 Wei Meng is an Assistant Professor of Computer Science and Engineering at the Chinese University of Hong Kong. He currently leads the Computer Security Lab in the CSE department at CUHK. His research focuses on computer security and privacy. He is particularly interested in designing and building systems to protect end users and applications on the Internet. His research has been published at top conferences such as IEEE S&P, USENIX Security, WWW, CCS, NDSS, ESEC/FSE and NSDI. He received his Ph.D. degree in Computer Science from the Georgia Institute of Technology in 2017 and his Bachelor’s degree in Computer Science from Tsinghua University in 2012.