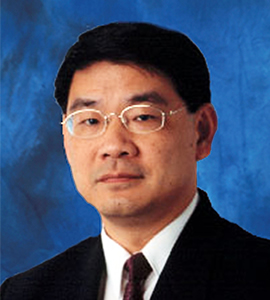 Dr. Leung is currently Research Professor and appointed as Professor in the CUHK-BGI Innovation Institution of Trans-omics in the Chinese University of Hong Kong. He was Professor of Computer Science & Engineering (Chair Professor) until 2018.  He was Chairman of the Department from Aug 1999 to July 2005 and the Head of Graduate Division of Computer Science between April, 1992 and July, 1997. He worked as a senior engineer and system analyst at ERA Technology and the Headquarters computer centre of Central Electricity Generating Board respectively in England for five years before joining the Chinese University in August 1985. He has gained extensive experiences in project management and the development of large scale software for research and simulation purposes.